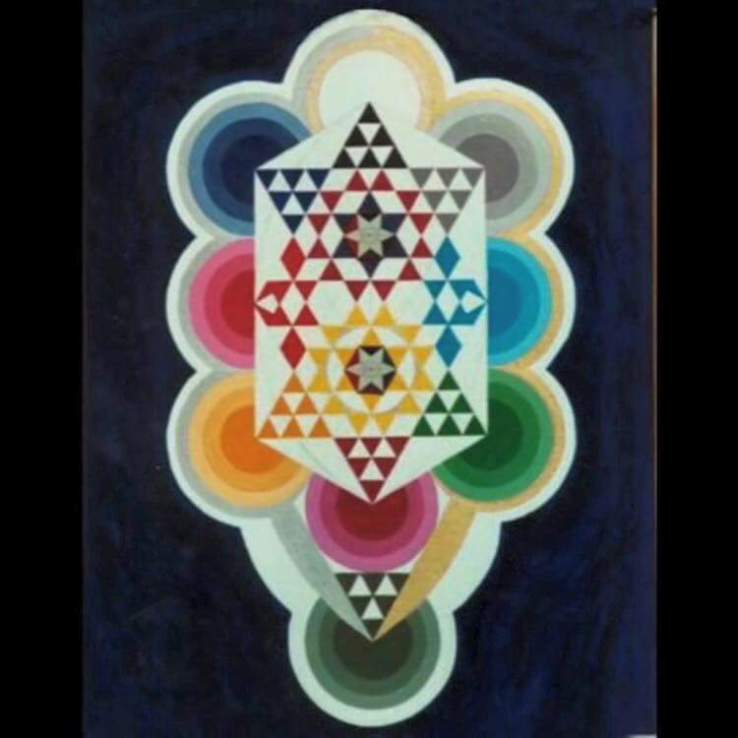 Energy, being neutral (and magick, of course) is only colored by intent.

The “negativity” or “positivity” of the energy depends upon the goal which it is directed towards. The goal itself must be examined in context to the individual in order to be determined “negative” or “positive,” and the individual must be examined in context of their attainments, i.e. “grades” in order to know which goals are negative (maleficient) or positive (beneficient) for further attainment.

This is pretty introductory stuff – also written out elsewhere regarding the nature of the invokation and banishing of energies (elemental, zodiacal, planetary, and otherwise); that every action has an equal and opposite occurrence, every magical word having a double meaning and all.

Briefly summarized for the sake of this post, taking the LBRP and the act of banishing earth for example; the earth energies are not truly banished, but transmuted back into spirit – therefore by “banishing earth,” one is passively “invoking spirit.”

At all times, the magician must have and know his baseline; this can be as simple as keeping in mind the tasks for their current grade, or in the case of the magician having had K&C with his HGA, his HGA becomes his baseline. This baseline is important because this is the context used to examine goals in which energy is directed to. The further dispersed one’s baseline/goals are, the less potent the magician’s magick becomes.

Doing what thou wilt, therefore means something different to each grade/level of attainment.

So the baseline for the Magister Templi, having united with his HGA, is being a perfect receptacle. Within him grow the seeds of his ego. His goals are to direct the energy either to the seeds appropriately, or to the universe itself, recycle it, etc.etc. (this too has been covered elsewhere) making sure that the seeds don’t overgrow nor grow too malnourished. Having surrendered himself to the Divine, he carries out the Will of God, and therefore his demons too, are under the Will of God. The putrid energies of the same demons felt below the Abyss are now neutral and dependent upon the MT.

The baseline for the Magus, however, is to be the energy, directed as the universe wills; a perfect vector. By this he continuously destroys and creates his receptacle.

Get your limited edition copy of The Brazen Serpent now. This seminal new book of Thelemic Qabalah by the author of the Alephnull429 blog is available at www.nephilimpress.com.
Get an autographed copy for the same price by mailing us here!